← more from
Brainfeeder
Get fresh music recommendations delivered to your inbox every Friday.
We've updated our Terms of Use. You can review the changes here. 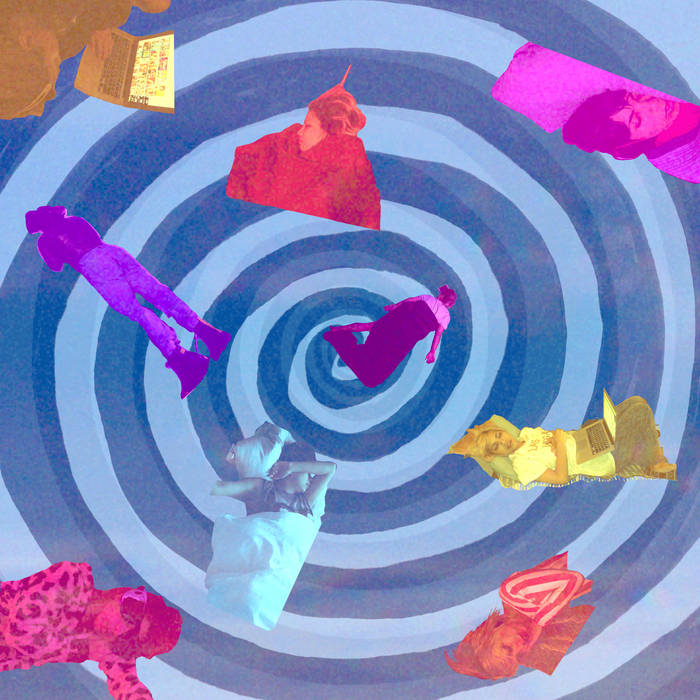 Ryan Donovan I FUCKING LOVE THIS GIRL
a true artist and cool human with deep feelings. A soothing break to my mostly Blackmetal library.

Doug I'm a sucker for these types of tunes. this one had me groovin'. Favorite track: cupcake5.
more...

On “Dizzy Strange Summer”, Genevieve Artadi offers a window into her ad-lib creativity and the LA community where it’s been nurtured. This is the vocalist, composer and producer’s second solo album, and it sees her stake out her own ground outside of her other groups KNOWER, Expensive Magnets and Everything’s Under Control. She brings her own slant to the DIY LA scene that she’s grown up in, melding influences from jazz, psychedelia, bossa nova and avant-garde electronics. “Dizzy Strange Summer” marks not only Artadi’s debut on Flying Lotus’ Brainfeeder imprint, but her first self-produced project released on any record label.

An impulsive spirit underwrites every part of the album, something reflected in the energy Genevieve devotes to create the videos to accompany them. It’s an honest, unmediated reflection of the period in which she created the music, supported by a close circle of like-minded musical friends including - but not limited to - Louis Cole (Brainfeeder), Sam Wilkes (Leaving Records), Henry Halliwell, Daniel Sunshine, Adam Weissman (Pollyn / Real Bad Man), Ruslan Sirota, Ross Garren, David Binney and Jacob Mann — each of whom she tapped up to add their flavour to songs where she felt their styles or talents aligned. Most tracks would begin life on her laptop, be sent to a friend for them to add their spin to it, before coming back to Artadi to be elevated to their final form. Reflecting on what drives her to create, she says: “Sometimes I just really get that burning feeling to make something and get it out there.” Above all, this is an album that speaks to that drive: to create something and share it with people.

The album was written in a time of upheaval, something reflected in both the lyrics and the sound of the record. “I was pretty lost… but enjoying feeling lost,” Artadi says. Drawing inspiration from the tumult around her and she relished the opportunity to express herself uninhibited by the shackles of compromise associated with collaboration. Crucially, this often means a silly, playful side being played off against a serious one; but she doesn’t think the former undercuts the latter, seeing the two as vital shared ingredients to what she does. “I don’t feel like I would be giving an honest picture if I didn’t do both,” she says.

“Dizzy Strange Summer” revels in juxtapositions, unleashing high energy assaults at full tilt before giving way to soft-focus melancholia, allowing Genevieve to show off the full spectrum of her vocal prowess. On the first single ‘Living Like I Know I’m Gonna Die’ for example, her delivery is beautifully understated and airy: “Living like the future is a guess, living like I’m smaller than a speck”. “I sing it softly ‘cos it’s an internal proclamation... a message to myself,” she explains. She displays this vulnerability on ‘All I Want For Now’, ‘Before The Dark’ and ‘Will You Tell Me’ too - the later a stunning duet with harp. Elsewhere, on ’Godzillaaaa’ for example, her delivery is informed by ESG and Talking Heads, stomping past on a stark riddim in a whirlwind of distorted percussion and synths.

Bandcamp Daily  your guide to the world of Bandcamp